JOURNEY TO THE GOBLIN KINGDOM By Dustin, age 10 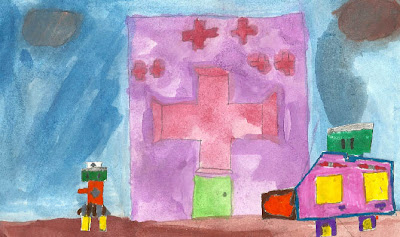 School is closed but Jose and Emerald show up at the gate looking for their lost jackets. They take their swords out of their backpacks. Jose puts on his iPod headphones. “Blame On Me” is playing. Emerald slashes Jose’s finger while he spins it around the volume control. Blood spatters the screen. "Why did you hurt me?” Jose says. “I am your brother."

"Because of what happened at work!”

“Also, you didn’t help when I was drowning in the pool at Shadow Cliffs! The big nice lifeguard helped me!" Jose pushes Emerald across the street.

Emerald says, “Ha, you can’t get me!” He gets up from where he landed—right in front of Rite-Aid. Someone walks by and drops a bottle of suntan lotion. He stares at it spilling on the ground. The smell reminds him of Shadow Cliffs. They drove there with their parents when they were little. Emerald buried Jose with sand. They ate popsicles that day. Emerald dropped his on Jose so Jose chased Emerald into the water. Jose and Emerald met some kids and played soccer against them and won. “You are a great defender,” Jose said, “and I am a great player.”

Emerald stares through Rite-Aid’s window. A red Doritos bag falls from the shelf and he remembers the last time that happened. Emerald had been working at the cash register. Clean up on the chips aisle.

Emerald said, “Yes,” and headed for the chips aisle. There were so many bags of chips.

Jose hopped down the chip aisle.

Jose ignored Emerald and walked to the toy aisle.

Jose came back with a Whiffle bat and whacked the chips off the shelf again.

Their boss came stomping down the aisle. “You're fired Emerald," the boss said. “Go get your stuff. Jose will clean this up."


Jose holds his cut finger. "I’ll be back," he says to himself. He goes to the hospital and talks to a doctor.

“First, you have to get some baby potion from the Goblin King’s castle.”

The doctor points out the window. “Just down that alley.”


Jose calls Emerald. “I apologize for getting you fired,” he says.

They meet at Jose’s car and head toward the Goblin King’s castle but stop at a shop and buy a sleeping potion. They put on masks so the potion won’t make them fall asleep.

The castle is surrounded by hundreds of goblins staggering toward Jose’s car. Jose tries to run them over but one of them jumps on the car’s windshield. Jose sticks his hand out the window and takes hold of the goblin. “Emerald,” Jose says. “Hand me the knife in the glove box.”

He opens the compartment and grabs the knife. He passes it to Jose. Jose holds the knife up against the goblin’s neck.
“Back off,” Jose says to the other goblins, “or I’ll kill him.”


The goblins retreat, all except for one. He has a red ribbon wrapped around his forehead. The ribbon flutters in the wind. He throws a ninja star at Jose but he shields himself with the goblin he’s still holding, and blood splatters into the other goblin’s eyes. Jose drops the goblin and drives to the Goblin King’s Castle. He drives though the door and knocks down an expensive TV. The glass shatters on the floor. They drive through another door. Mold covers the room’s walls and shelves fall onto the Goblin King. He thrashes through debris and hides in the corner with the baby potion in his hand. Jose bursts out of the car and snatches the baby potion from the Goblin King.

“What?” says the doctor.

“Can I get my stitches now?”

Jose lies down on the exam table. The doctor gives him a shot and stitches his cut closed.

Hi, my name is Dustin. I am ten years old and I live in San Francisco with my mom, dad, brother and sister. I like Legos and I am really good at soccer. I want to complete a lot of goals. I want to get better at spelling because now I ask for too much help. I am also the author of My Enemy and Bill’s Adventures in the Anti-goblin League.
Posted by ... at 11:45 AM No comments: 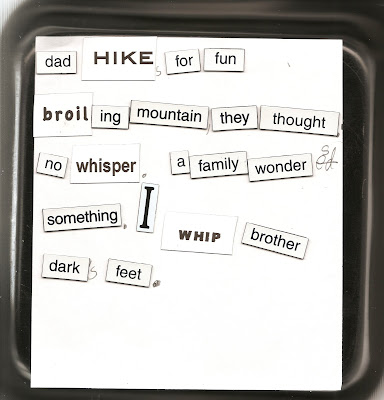 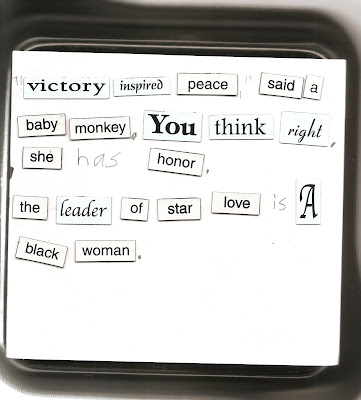 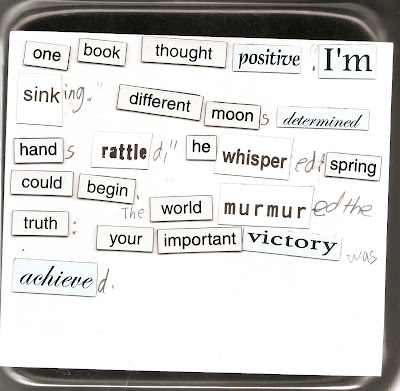 THE DRAGON'S ADVENTURE By Khenny, age 8 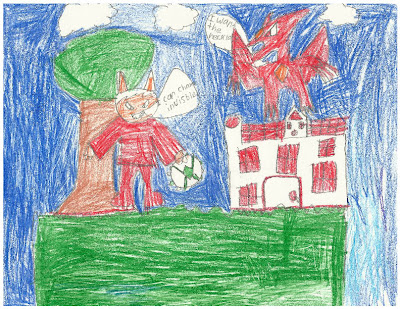 The Dog People guard all the food. If the Dragon could turn invisible he would be able to sneak past the guards and eat. The dragon walks up to the cave. The Dog People say, “This is our diamond.” They stomp their feet on the ground and scare the dragon with a stick.

When it is nighttime, the dragon flies back to the cave. He blows fire at the dark. He breaks the ice with his claws.

The Dog People check the cave. The diamond is gone. The dragon is invisible. He is eating the Dog People’s chicken and grapes.

My name is Khenny. I live in San Francisco with my mom and my sister. I am eight years old. I like to play zombies and I am good at running. I want to be an artist when I grow up. My favorite books are the Pokemon books because I like to see all the animals and creatures in those books. If I could ask everyone I know one question I would ask, “What is your favorite book?” The Dragon’s Adventure is my first published book.
Posted by ... at 4:07 PM No comments: