Poetry inspired by The Pillow Book

We got the idea for these poems from The Pillow Book by Japanese poet Sei Shonagon. Historians believe Shonagon wrote the book between the years 1001 and 1010. It includes her observations, diary entries and poems, including many that are simply lists like the poems below by Room 2 kids. 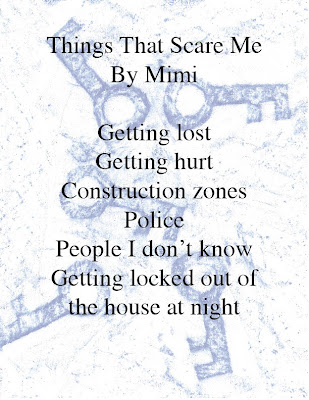 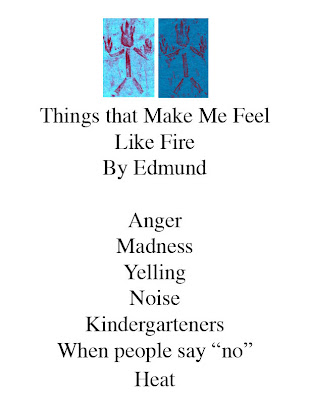 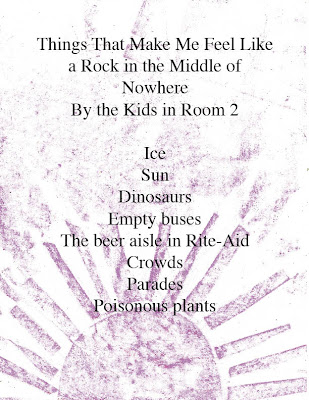 Future Wars 2: The Aliens' Revenge by Nathan & Edmund, both age 9 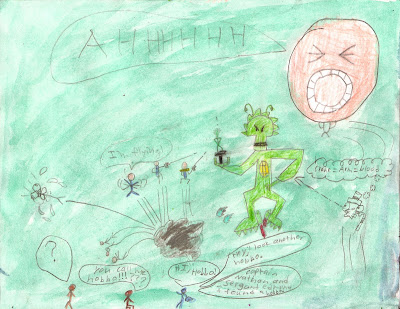 On Captain Nathan and Sergeant Edmund's last adventure their worst enemies were the aliens, but their missile car saved them. Now it is time for revenge.


At a temple far away, the alien king talked to his kingdom. The alien king was named Lulu. “Noooeerr,” yelled king Lulu. “Half our troops have been defeated. We must make our secret weapon.”

The aliens climbed into their mothership. “Next stop, Earth,” said Dr. Brains.

Back at the base, the town had a celebration because they won the war. “The aliens are back”! yelled Captain Nathan.

“Ha Ha Ha” yelled Dr. Brains, leader of the aliens. He was named Brains because his forehead was shaped like a spiky brain. “Behold, the mighty giant robot Dr. Brains. Now I will rule the world. Ha ha ha.”

“That’s what you think,” said Dr. Brains. The robot shot its lasers.

“What do we do now?” said sergeant Edmund.

The others didn’t join him.

“You got to be joking,” said Captain Nathan. “Get me the Ultra Water Canon.” Captain Nathan pressed FIRE. KA-BOOM went the cannon. Water splashed everywhere. “I forgot that thing was three thousand years old.”

“Well that’s the end of that,” said a soldier.

“No, no it’s not the end,” yelled Dr. Brains. “There will be a Future Wars Three.” Then he looked up.

(Note : There will be a Future Wars 3 if you want one)

Hi, my name is Nathan. I live in San Francisco. I’m also the author of Random & Sparrow, My Dad, and Future Wars. I feel like I have one thousand brothers. I never get any fun. I don’t know how the dinosaurs got here. I still have bad dreams but I don’t get up and scream. I stay fast asleep.

Hi, my name is Edmund. This is my second published book. I’m also the author of Future Wars. I like to watch TV and play with my Wii. My biggest fear is bugs.
Posted by ... at 12:26 PM No comments:

You Die by the Kids in Room 2 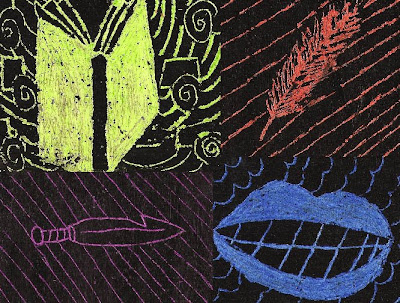 You die. Your body fills with air and you grow wings and fly into a purple sky like a pigeon. Your hair fidgets like shredded snakeskin. You look like a piece of chicken. You look like a twenty dollar bill because your feathers are green now. You become a monster with ugly cooks holding knives and spoons growing out of your ribs. You become a cheese-eating chimpanzee. You fly ten feet away. You turn around. You rush to center of the Earth and you hurry up talking. You mess up a pile of books. You better clean it up or you will have black teeth. You bust into dust. But you should stop because you can play at lunchtime.
Posted by ... at 5:56 PM No comments: 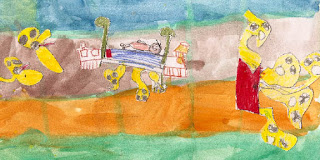 I have five fingers on my hand
Three of them are touching a dog
Two of them are holding a small piece of paper that says everybody’s name.

I have twenty people in my family.
None of them wear glasses.
Two of them are old, so old they have wrinkles.
Nineteen speak Chinese.
Six speak English.
Altogether we have one hundred million hairs on our heads.

I know two secrets about someone in my class.
One of them is about his nickname.
The other is about how he likes the Power Rangers

Hi! My name is Sarah. I am 8 years old. I live in Richmond, CA. I like to play with my rabbits. I am good at playing the piano. Some day I will be a good musician. When I grow up I want to be a doctor. If I were an animal, I would be a dog because they can do tricks. I feel special when my friends play with me. My biggest fear is getting bitten by wild animals. I wonder why people eat animals. Why don’t they just eat fruit instead?
Posted by ... at 9:22 PM No comments:

Q&A Part One by the Kids in Room 2

Here's another exquisite corpse poem we wrote together as a class. It was like playing Madlibs, except every line was blank. 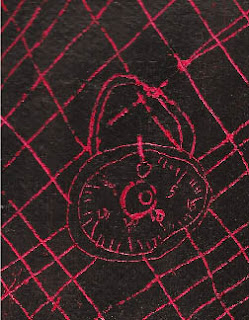 How old is Mother Nature?
As old as scary houses that jump on foolish computers.
Why invent things?
Because restless cardboard oozes poisonous snacks.
Why is there anger?
Because tense opinions blackmail ominous books.
Why don’t animals laugh?
Because fluffy adoption thinks adorable chicks peck lickety-split.
Who were the first people on Earth?
Uncontrollable detectives who scaled frantic rocks.
Why do mosquitoes buzz in people’s ears?
Because freaky wagons play on ultimate coins.
Is there a God?
Obvious remedies scurry over changeable locks.
Posted by ... at 7:10 PM No comments: