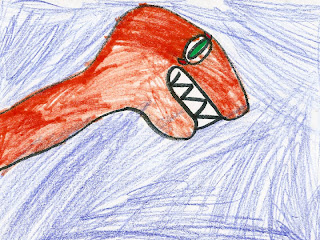 John lives in the jungle. He is not an animal or a human. He is another kind of creature. He is green and he has blue eyes. He is made of goop. One day a snake tries to kill John because the snake wants to be the king. It wants to be king so it can boss everybody around, so it can rule and live at the top of the mountain.

The snake has a spider tattooed on its head. It squeezes John and bites him. Poison comes out of its teeth. John burns the poison up with his eyes. He runs and runs. The snake chases him. It jumps on him. John stabs the snake’s eye. He makes a big scratch. But when he does that the snake eats him up.

My name is Andrew. I’m eight years old. I live in San Francisco with my mom. I like going for walks. I am good at drawing. I want to be good at swimming. When I grow up I want to be a hunter so I could spend more time with my dad who is a tiger hunter in Mexico. I am different from other kids because I am loco. Birds confuse me because sometimes they look like kites or planes. If I were a machine I would be a cyborg because then I’d never die. My wish is to be Shadow the hedgehog from the videogame Sonic World. This is my second published book. I am also the author of the Ice Monster’s Anger.
Posted by ... at 5:30 PM No comments: 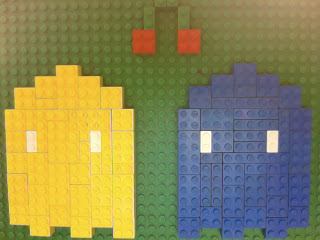 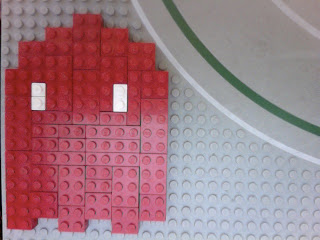 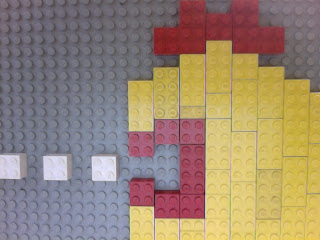 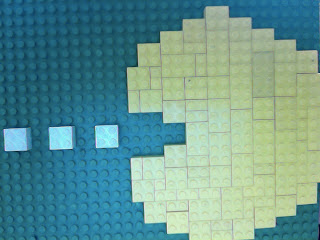